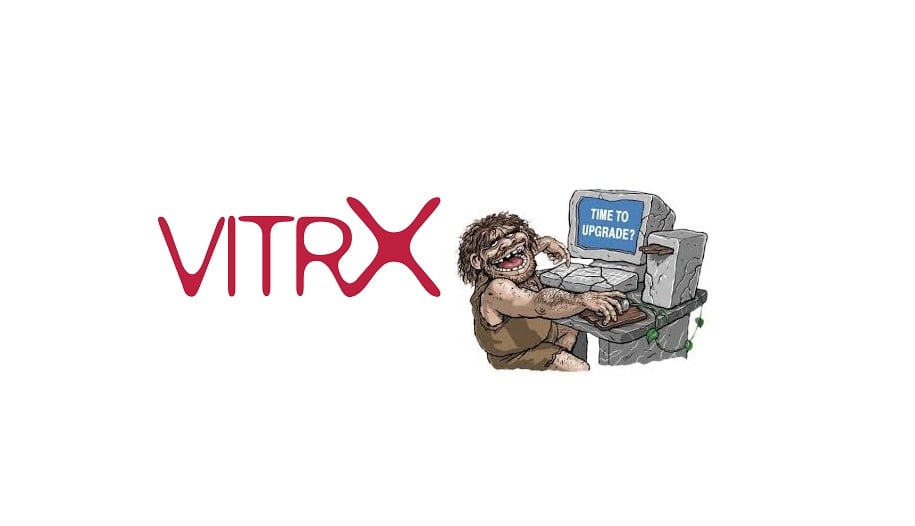 Yesterday Intel announced that around 5 million PC’s in the UK are more than 5 years old, I suppose they should know! There is a huge wave of new reasons to upgrade these creaking, straining (or running perfectly well thank you, if not a little slow) systems for new, shiny, more efficient and productive equipment.

Most mobile workers want the lightest, latest, coolest looking system. Whether it be a Laptop (sorry clamshell), Hybrid (Tablet with attachable keyboard), Two in one (bendy laptop that turns into a thicker tablet).  Inherently with a mobile solution these will get replaced on a quicker cycle than a static desktop, mainly due to knocks and drops, but also coupled with the client facing value. With a new system running a 7th Gen processor you can enjoy Lightning Responsiveness, Truly Immersive Entertainment, Lighter and Longer-Lasting battery life, Increased productivity, Simple and Robust Security Protection and One Port That Does it All. Take a look for yourself – http://www.intel.co.uk/content/www/uk/en/processors/core/core-processor-family.html

Most traditional desk based workers, yes there are still millions! have a PC of some orientation (All-in-one, MiniTower, Small form factor, Ultra-SFF, Thin client, Tiny….) and these are generally acquired on a 3 year life cycle basis, but they get over worked for extended periods of time, why? Because they are capable of performing 90% of the office based computing. We do extend the warranty with venders or third parties for the 4 and 5th years to ensure we have these covered, but again failure rates are so low in the first 4 years as they are not being utilised to their fullest (laptops are three times more likely to fail in the first year than desktops, source Gartner). It’s the 5th year that we start to see component failures increase, power supplies, motherboards and hard drives etc.

We have a seen a huge number of requests for in place upgrades of the traditional hard drives for Solid State Drives, which in a standard desktop/laptop can achieve a massive improvement for aging systems that have become bloated and slow (this doesn’t mean that the processor is not capable)

As previously mentioned Kaby Lake processors, Intel 7th Gen, WILL NOT support anything less that Windows 10.

Could now be the perfect time to engage and plan for the transition?  The end of October 2017 see the last shipments of 6th Gen processors – Get in touch to discuss your needs

Have we missed something?

Find out more or adjust your settings.

This website uses cookies so that we can provide you with the best user experience possible. Cookie information is stored in your browser and performs functions such as recognising you when you return to our website and helping our team to understand which sections of the website you find most interesting and useful.

Strictly Necessary Cookie should be enabled at all times so that we can save your preferences for cookie settings.

If you disable this cookie, we will not be able to save your preferences. This means that every time you visit this website you will need to enable or disable cookies again.

This website uses Google Analytics to collect anonymous information such as the number of visitors to the site, and the most popular pages.

Please enable Strictly Necessary Cookies first so that we can save your preferences!